Rent costs have been rising steadily nationwide since the COVID-19 pandemic, making it increasingly difficult for hardworking families to live comfortably. With rent costs skyrocketing at such an alarming rate (up to 40% in popular cities like New York and Jacksonville), many are feeling the burdens of financial hardship and having to make choices they never thought they would face. Some are now struggling to the point of having to choose between keeping their beloved pets or keeping their homes.

According to Katy Hansen, the director of marketing and communications at Animal Care Centers of New York City, the number of owner-surrenders at their shelters was up by 25% in the first half of 2022. In comparison to years past, this is a devastating increase.

“There have been a lot of stories out there saying, ‘Oh, the pandemic pets are being returned,’” said Hansen. “That’s not what we’re finding. The increase in surrenders that we’re finding are from family-owned pets. They’ve owned these pets for years. They’re in a financial situation that they can’t get out of.”

Adoption rates are simultaneously falling, likely because potential adopters are concerned about the cost of bringing a new pet into their household. These issues were recently brought to light when residents of Jacksonville, Florida, found an abandoned dog at a local community park. The dog was found alongside a note that explained his owner could no longer afford to care for him due to their rising rent costs.

And while this dog has since been adopted into a loving home, his viral story has begun to shed light on the severity of our country’s housing crisis:

“Having to decide between keeping your pets and being able to afford to live, it can’t be an easy decision to make,” said the abandoned pup’s new owner, Brittany Francsicus. 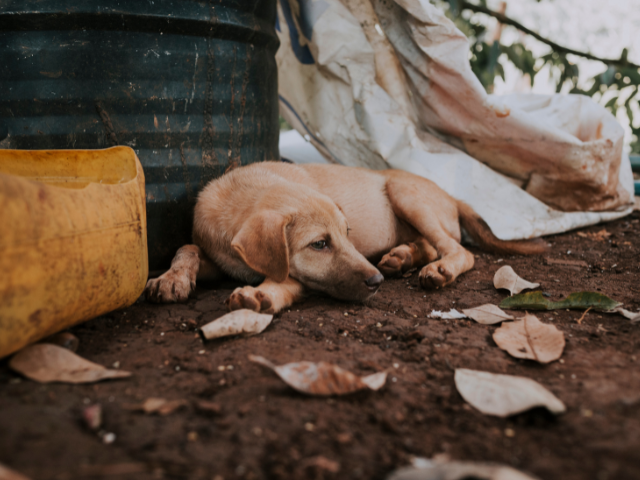 This state of crisis for pet owners has begun to affect over-capacity shelters across the country. Many have started setting up “pop-up” cages in their lobbies, playrooms, and offices to accommodate the rising demand. And many are concerned that, should this issue continue to worsen, once-beloved family pets will be at risk for euthanasia due to a pure and simple lack of space.

And with many shelters having to turn away struggling owners, some feel that they have no choice but to abandon their beloved pets:

“We have found a lot of dogs abandoned with notes,” said Karen Hayt, owner of the Facebook group Lost Pets of Jacksonville. “They love them. They’ve been with their family for a long time. But they’re either getting kicked out of their house… They cannot afford to feed them.” 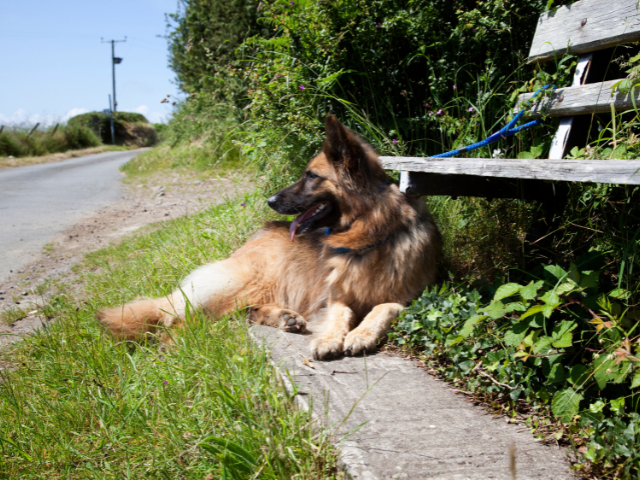 Should these issues continue, many worry what the future may look like for these helpless pets. No family should have to choose between keeping their pet or their home. One thing is certain:

Humans are not the only ones suffering due to the United States’ financial crisis; something must be done before more innocent lives are lost.